Back at the beginning of the 1980s, Philippe Castéja learned the ropes of the wine business in the family wine estates on Bordeaux’s right bank, mostly at Château Trottevieille, a Saint-Émilion 1st Classified Growth, as well as at Château Bergat, a Saint-Émilion Classified Growth and at Château du Domaine de l’Église in Pomerol. In 2001, he took over the overall running of the Castéja family wine estates, including Château Lynch-Moussas. He ensures that the estate is performing to its high standards and that wine quality is high, while also managing the sale of the wines. He runs a team with diverse and complementary profiles both at the Château in Pauillac and at the head offices in Bordeaux.

… made up of vine-growing experts at the Château,

At Château Lynch-Moussas, the team is made up of around twenty staff. Among them is Didier Chadourne, who has been technical manager of the estate since 2013. He manages the whole of the 180 hectares of the family’s vineyards in the Médoc, as well as forests belonging to the family. In 2019, Benoît Bouchonneau, a trained œnologist, joined the team as cellarmaster and looks after the whole of the vinification process.

The Château calls on the services of consultant œnologists for the different stages of the Château’s wine production, from the pruning of the vines to the blending of the wines.

Valérie Lavigne, a doctor in œnology, and also a lecturer and researcher at Bordeaux University’s Faculty of Œnology and a teacher at the CIVB, has consulted at Château Lynch-Moussas and at other estates in the group for around fifteen years.

Axel Marchal, a doctor in œnology since 2010 and a senior lecturer at the Institut des Sciences et de la Vigne since 2013, has followed on from Denis Dubourdieu, and has consulted for the group’s wine estates for around 4 years now. 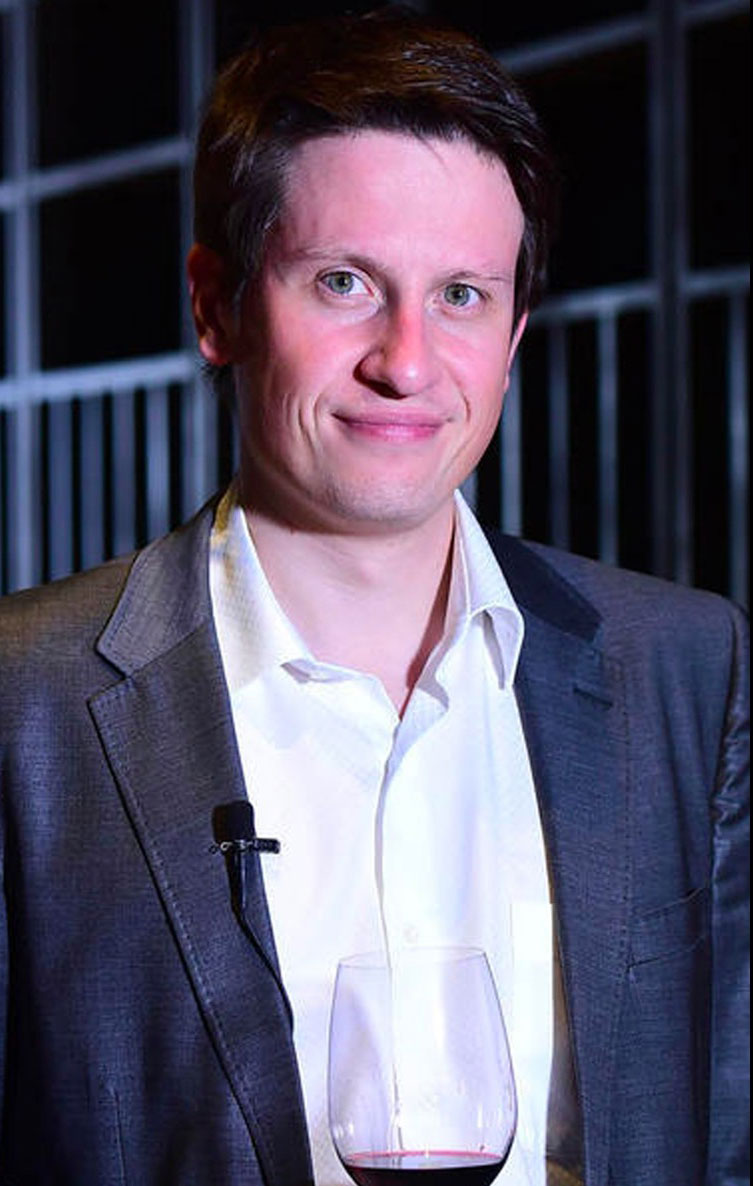 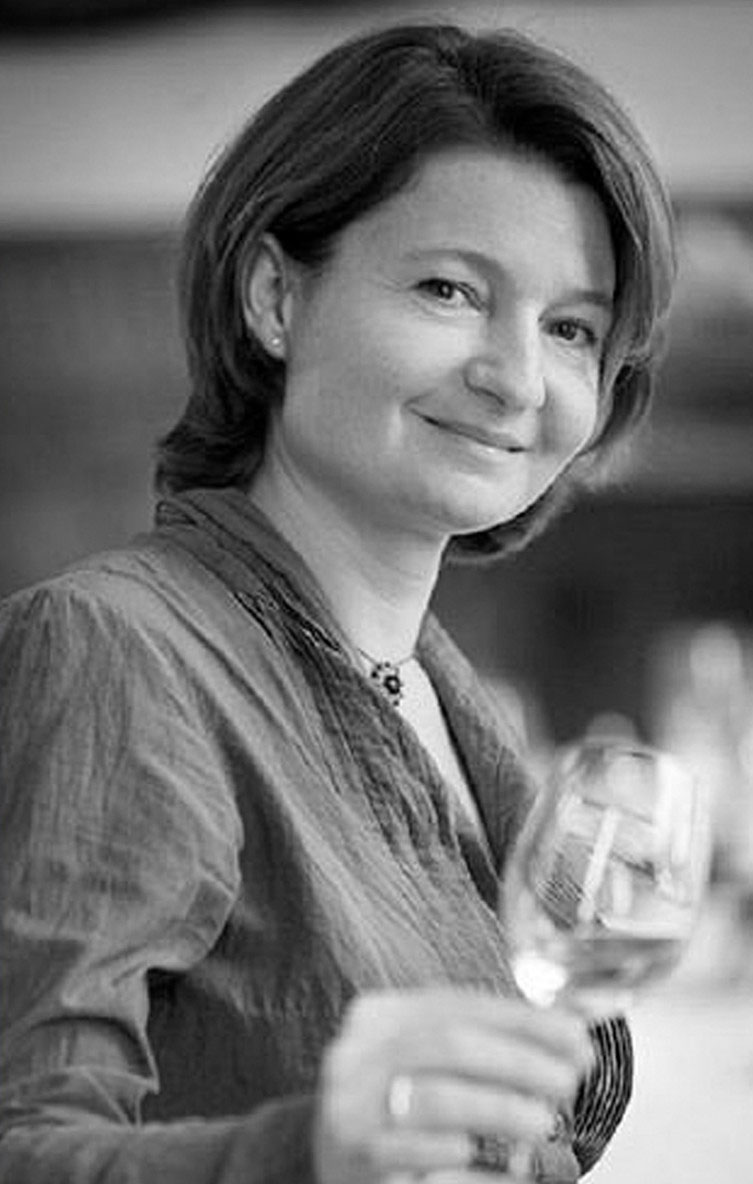 and experts at head office
for administrative and management activities.

Find out more or adjust your settings.

This website uses cookies so that we can provide you with the best user experience possible. Cookie information is stored in your browser and performs functions such as recognising you when you return to our website and helping our team to understand which sections of the website you find most interesting and useful.

Strictly Necessary Cookie should be enabled at all times so that we can save your preferences for cookie settings.

If you disable this cookie, we will not be able to save your preferences. This means that every time you visit this website you will need to enable or disable cookies again.